The brand Go Mag was born in 2001 and immediately won a place among the Spanish independent music and culture magazines becoming official media of festivals like Sonar and Benicàssim. In 2004 we conducted a first redesign, still in tabloid format, in which we organized information through a new grid, typefaces and colour scheme. The following year we did a complete redesign going to a format of 230x300mm and a high quality print. While improvements have been made later, this redesign has remained until the last issue published in May 2013. 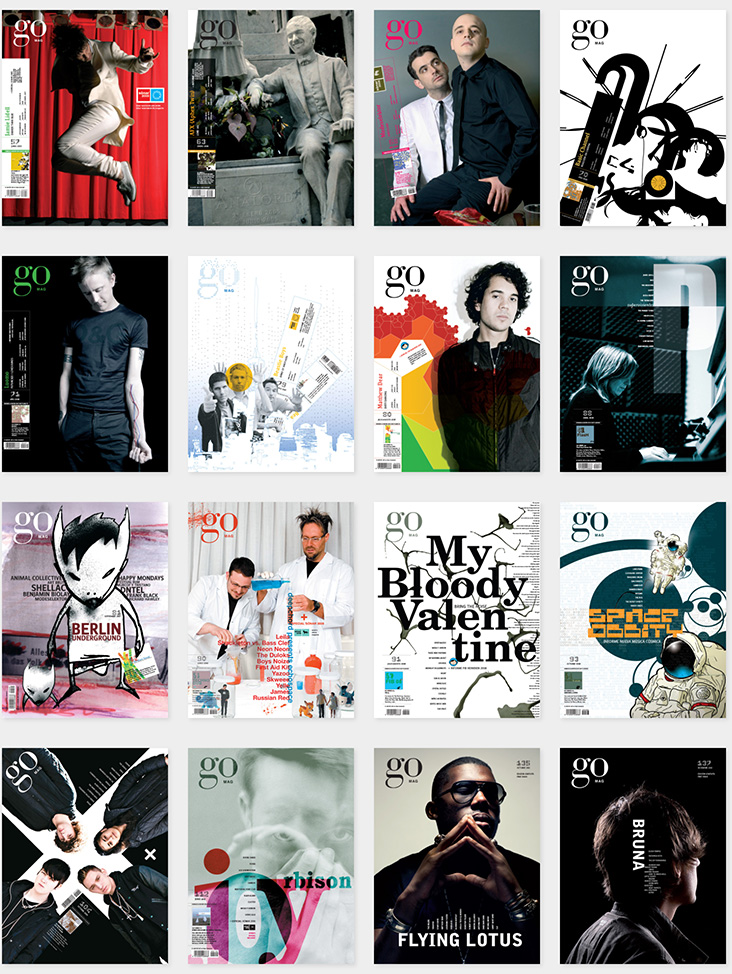 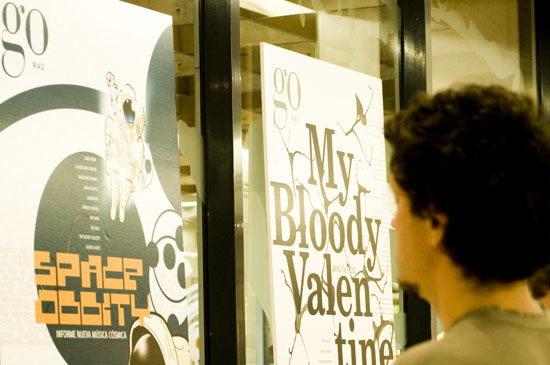 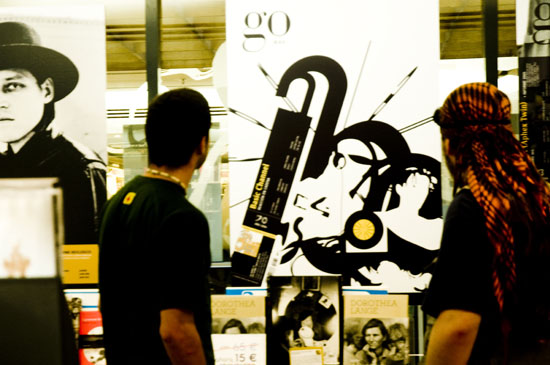 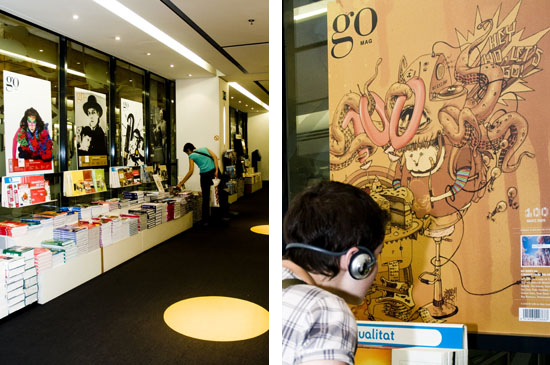 Features of the identity created by Go Mag are the special reports that were published in many opportunities where the topics were emerging music styles at the time or music festivals, especially Sónar and Benicàssim. These supplements were an opportunity to work some concepts in depth and gave great freedom to experiment with a more expressive use of typography. Since the redesign completed in 2004, the CD music collection “Go Series” started to be published, implying annual collection designs. In the images on the left you can make a brief tour of these designs.