Scope: Strategy and design of the corporate identity

Cricursa is a company founded by two families of Barcelona in 1928; nowadays it is one of the most renowned companies in the world that manufactures architectural glass. This rebranding project was commissioned in 2008 when the company was about to meet its 80th anniversary; the project was conducted in collaboration with designer Natalia Cambello. Cricursa, that were run by the third generation of the founding families at that moment, had already begun a process of modernization of its facilities and staff professionalization which required the adaptation of its brand identity. 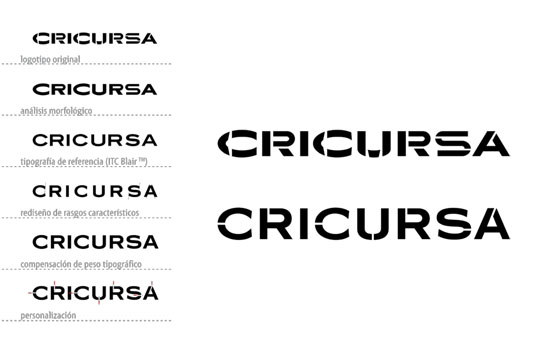 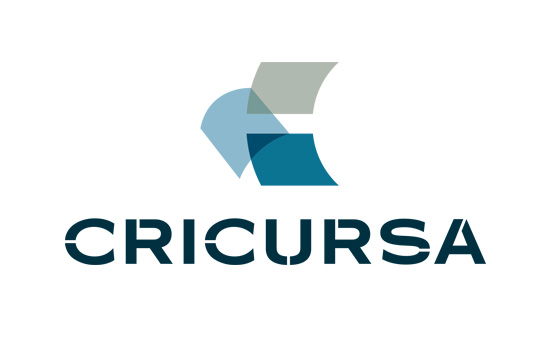 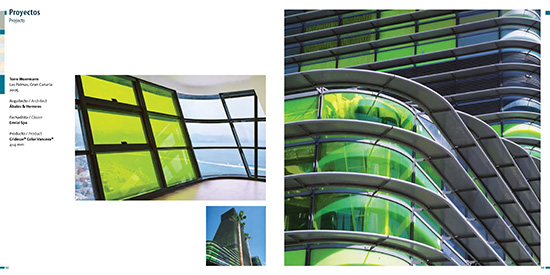 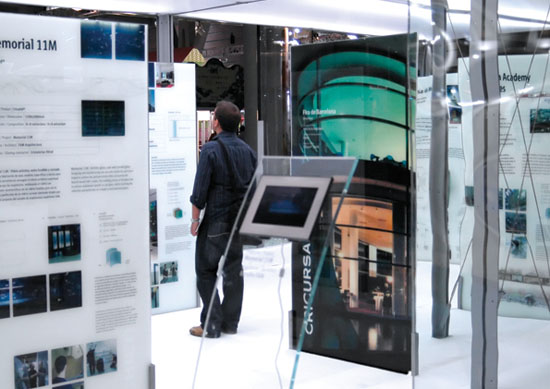 In 2011 Cricursa won the National Design Award, even though the prize was a recognition to its many years contributing to the design industry, the client said they had associated winning the prize to the process of the corporate identity redesign because it had helped them to focus on company’s philosophy, a fact that had made them feel more confident for the nomination.